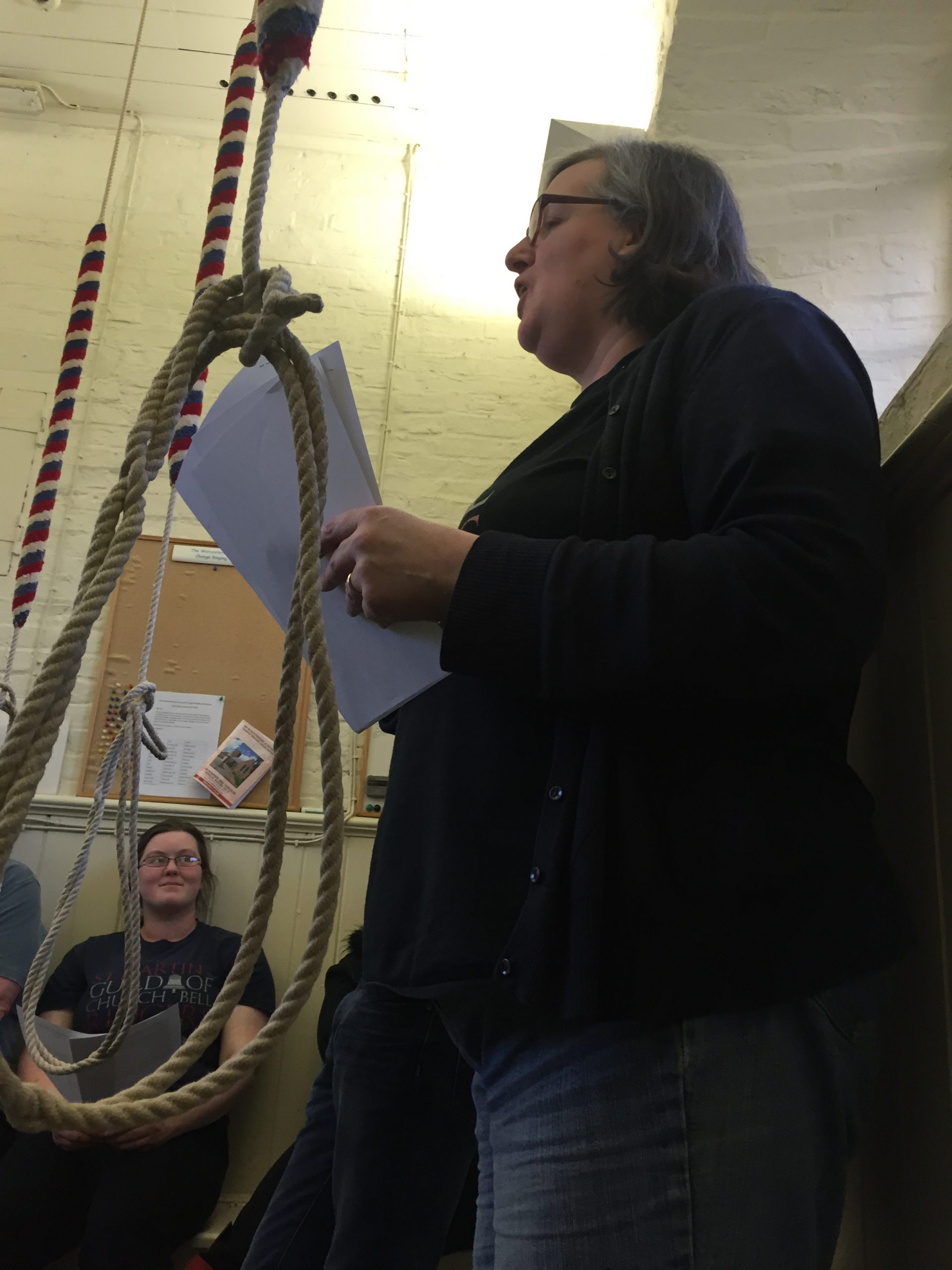 Many of the helpers we have at the School, whilst more than comfortable with traditional methods, are new to some of the “stepping stones” exercises that we are using to give students a thorough grounding in the foundation skills which lead to confidence and understanding when getting to grips with method ringing. Building those foundation skills begins at Level 2 LtR, quite a while before the student’s first attempts at ringing what most people consider to be the first steps towards method ringing.

The two hour session flew by and people got to try things like Kaleidoscope ringing, with more and more complex patterns; methods such as Bastow minimus; Bistow Doubles; Bastow Twin Hunt (Cloister) and Janet offered helpful explanations as to why they were useful for the students.

Many of usÂ came away with a both a sense of achievement and a new understanding of some really useful stuff. Thanks Janet! 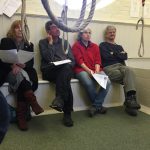 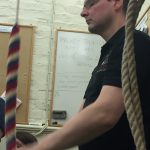 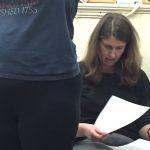 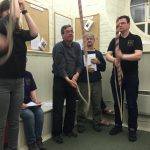 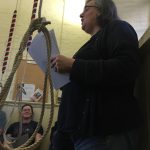